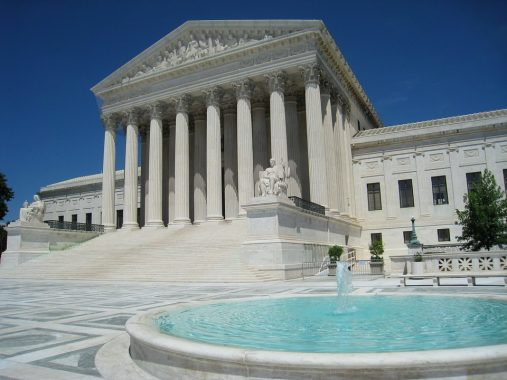 During the wake of protest by NFL players during the national anthem, much to the chagrin of President Trump, Seattle Seahawks defensive end Michael Bennett had a conversation with a […]

Update: Wilburn K. Ross passed away on May 9, 2017. Rest in peace, Sgt. Ross. You will not be forgotten. The following story was originally published November 2013. by Tim […]

Veterans are the life blood of our country’s freedom. If those who have served had never served, we would not be living in the same America. We set aside November […]

All Americans know that the fourth of July is all about fireworks and cooking meat on the grill. But before barbeques, vacations, and light shows in the sky, a manuscript […]

Watch Conan Get Chased Down By A Military German Shepherd

Conan visits a professional military dog training center and tries to get away from an attack dog named Astor. The key word here is “try.” He never had chance! Take […]

Bryan Sperry, 89 years old, scores an incredible touchdown playing in the University of Kansas Alumni Flag Football game. Let’s give this WWII veteran a cheer! What do you think? […]

I’ve said it before, but I’ll say it again: Be prepared for anything. Time and again, I learned this lesson during my days in the military. But one incident did […]

Adaptability — adjusting your plans and mindset to exploit new opportunities — can be a valuable skill in both your personal and professional life. It can also help you overcome […]

For veterans who want to refinance their homes. Percentage rates are the lowest in decades.

For veterans who want to refinance and get additional cash-out of their home.

For veterans who want to buy a new home. VA loans require No down-payment.