Guide To Prepping For A PCS 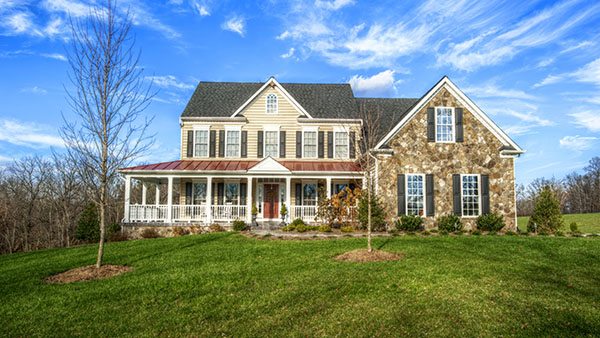 Guide To Prepping For A PCS

So, you got Permanent Change of Station (PCS) orders. You’re not alone. Nearly 700,000 service members get transferred to new assignments each and every year. The name may seem ironic. […]

Congratulations to Master Sergeant (Retired) Gerald D. Hansen, the winner of The MilitaryVALoan.com Miltary Hero Award! Gerald Hansen was nominated for his outstanding service to his community and his country. […]

Many veterans miss out on the benefits they’ve earned. With so many VA benefits available for veterans, most probably don’t know where to start. This can lead to some feeling […]

A lot of military women don’t feel valued. Something needs to be done

There is an organization that beliefs the motto of the Department of Veterans Affairs needs to be updated. Why? Because it’s outdated and more importantly excludes the contribution of the […]

You may have seen it over the weekend on Veteran’s Day. A photo of several deported veterans saluting the flag celebrating Memorial Day Taken by photojournalist Herika Martinez for the […]

Earlier this month four US service members in Niger were ambushed, resulting in their deaths. About 40 to 50 ISIS-affiliated militants attacked the 12-person squad, killing three Green Berets and […]

New VA ID Cards Only Available For Some Veterans

If you’re one of the many Vets waiting to register for their new ID card, you might want to read this first. Cards won’t be available to veterans with other-than-honorable […]

How Virtual Reality Can Help Vets With PTSD

Virtual reality might be a way to not only help diagnose and treat PTSD for our Veterans When troops return home from a tour, each one finds their own way […]

The men and women who serving on the front lines deserve more respect than we could ever give them. While we need to give respect for them, we also need […]

SAN ANTONIO – Military veterans can now apply for a Veteran Service Identification Card, making it easier for them to prove their service. The card is a hard-copy photo ID […]

For veterans who want to refinance their homes. Percentage rates are the lowest in decades.

For veterans who want to refinance and get additional cash-out of their home.

For veterans who want to buy a new home. VA loans require No down-payment.