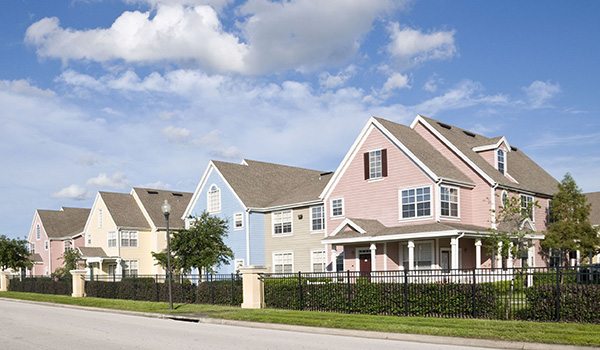 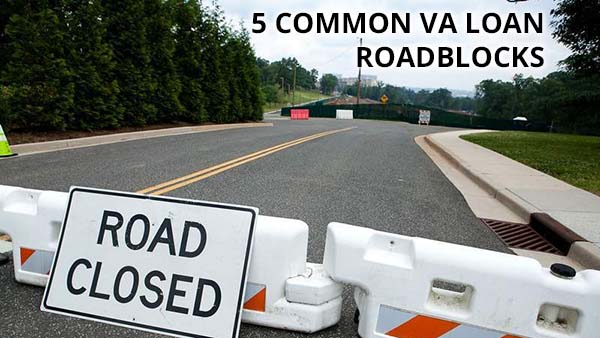 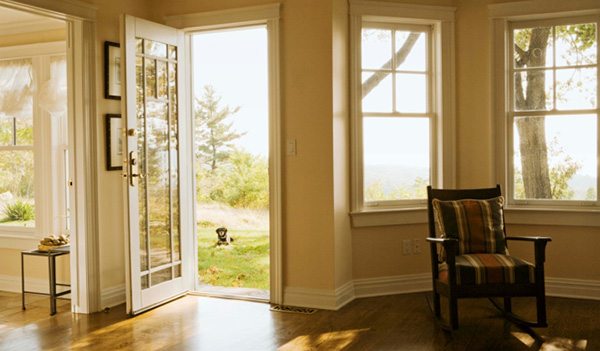 The classic 30-year mortgage is the most popular — and most affordable — mortgage in America. About two-thirds of U.S. home buyers choose this option, according to the Mortgage Bankers […] 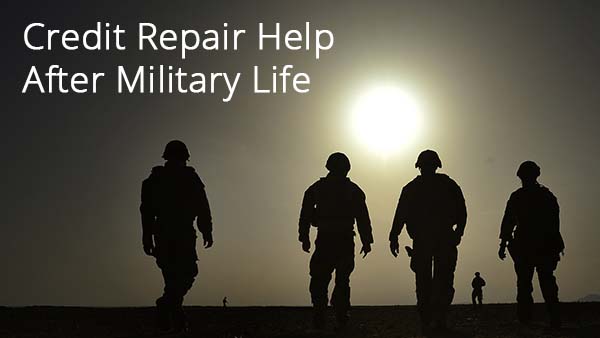 As a mortgage loan officer, I sometimes work with “credit challenged” customers – people with no credit history, a damaged credit history or too much debt relative to their incomes. […] 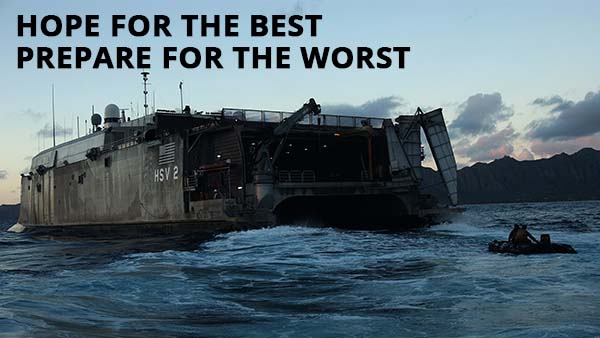 I’ve said it before, but I’ll say it again: Be prepared for anything. Time and again, I learned this lesson during my days in the military. But one incident did […] 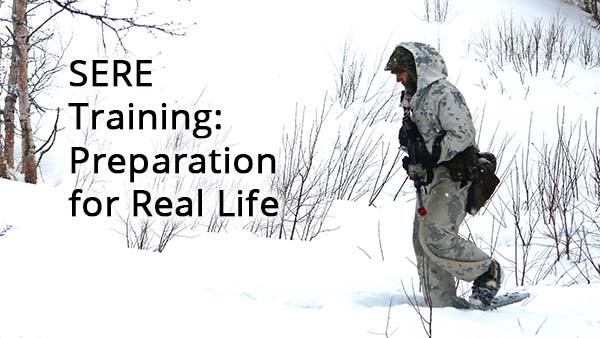 Adaptability — adjusting your plans and mindset to exploit new opportunities — can be a valuable skill in both your personal and professional life. It can also help you overcome […] 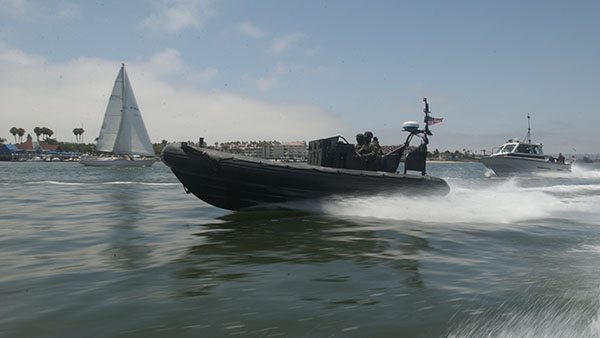 Many veterans face limited career options (or so they think) after discharge. However, with enough planning, legwork, the right attitude and some assistance from various benefits programs, your options will […] 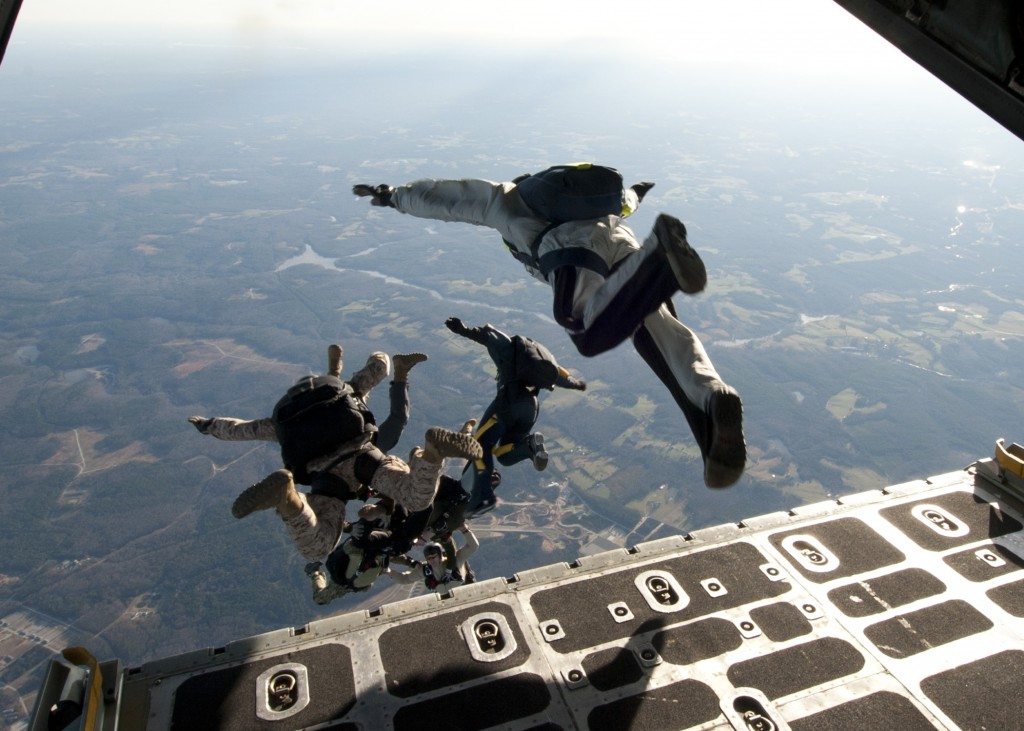 As I corkscrewed toward the earth beneath a tangle of parachute lines, a lifetime of reflection was compressed into just four seconds — maybe five. “I don’t want to die […]