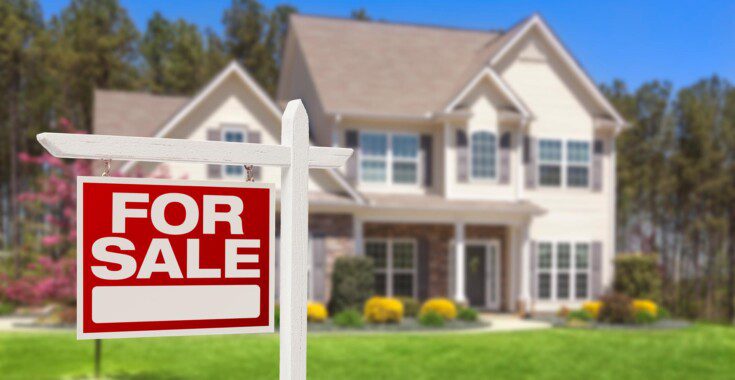 Choosing the right VA lender is incredibly important. Not only does it impact your VA home loan experience but it also influences your costs.

A VA refinance can come with a number of significant benefits, many of which save you money both now and in the long run.

As defenders of the seas, Naval Service Members should have the luxury of returning from duty to their homes ashore. But wouldn’t it feel incredible to own the home you […]

National Guard To Be Deployed To US-Mexico Border

On Thursday, President Trump signed a new order that will send members of the National Guard to protect the US-Mexico border. The move comes in advance of the construction of […]

If you ask any twenty Veterans whether they want to own their own homes someday, chances are all of them will say yes. But data from the past five years reveals […]

A lot of military women don’t feel valued. Something needs to be done

There is an organization that beliefs the motto of the Department of Veterans Affairs needs to be updated. Why? Because it’s outdated and more importantly excludes the contribution of the […]

Earlier this month four US service members in Niger were ambushed, resulting in their deaths. About 40 to 50 ISIS-affiliated militants attacked the 12-person squad, killing three Green Berets and […]

New VA ID Cards Only Available For Some Veterans

If you’re one of the many Vets waiting to register for their new ID card, you might want to read this first. Cards won’t be available to veterans with other-than-honorable […]

The men and women who serving on the front lines deserve more respect than we could ever give them. While we need to give respect for them, we also need […]