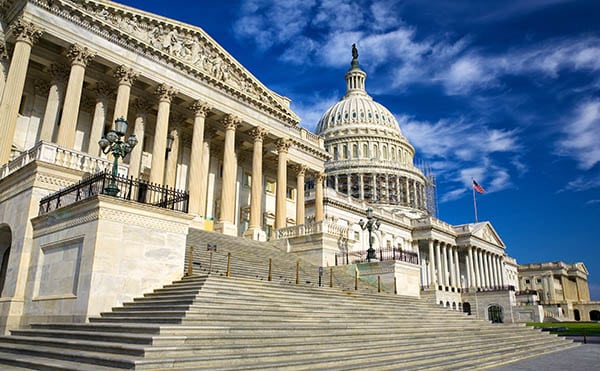 Earlier this year, the Fed announced their commitment to prevent “loan churning” and threatened nine different lenders who were suspected of the practice. This week, they’ve followed up and taken […]

Many veterans miss out on the benefits they’ve earned. With so many VA benefits available for veterans, most probably don’t know where to start. This can lead to some feeling […]

More Veterans Should Use The Loan Created Just For Them More than 21 million Veterans and Service persons live in the U.S. today. Only about 6% of them have purchased a […]

More Veterans Should Use The Loan Created Just For Them More than 21 million Veterans and Service persons live in the U.S. today. Only about 6% of them have purchased a […]

Veterans Are Finding Lower Mortgage Rates Brexit is having a profound effect on U.S. military homeowners — but the effect has been positive. VA mortgage rates are hitting three-year lows, […]

The mortgage market has been on an unpredictable roller coaster ride since the finance debacle of 2008. With rapid shifts in economic conditions, substantial involvement from the federal government, and changing […]

You might have heard about new regulations rolled out on January 10, 2014 by the Consumer Financial Protection Bureau (CFPB) called the Qualified Mortgage rule – or QM – and […]

2013 will go down in history as one of the greatest years for the VA home loan program in history. Approximately 630,000 VA home loans were issued totaling $142 billion […]