One can only imagine the fear and terror those at the Route 91 Harvest concert in Las Vegas felt as shots rained down days ago. The panic of the crowd as initial confusion turned into horror hearing the sounds of fully automatic weapons ringing from the Mandalay Bay Hotel & Casino. We’ve heard, read, and seen the tragic stories of those on the ground, but Army Veteran Chris Bethel had a different experience. He was staying three floors below Stephen Paddock, desperately reaching out to someone to help. The sounds were all too familiar for Bethel. 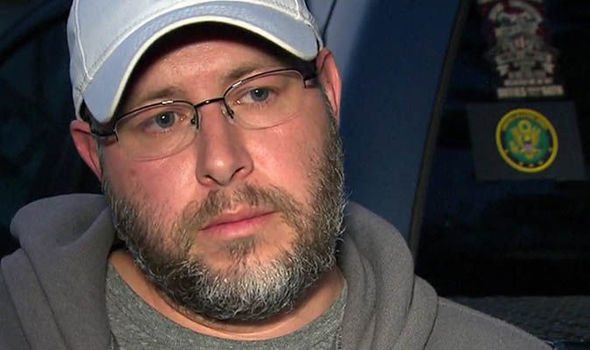 “Seconds are going by, minutes are going by, and the rounds are continuously going. Changing weapons, changing calibers. You can hear the difference in the gunshots of the different rifles that he is shooting,” says Bethel. As the seconds turned into minutes, Bethel tried calling the front desk of the hotel, local law enforcement, as well as 911 dispatch to let them know where the shooter was staying.

Eventually, Bethel was able to contact Las Vegas Police and aided in their efforts to find Stephen Paddock who was perched on the 32nd floor of the hotel. By the time authorities reached Paddock, there were already 59 killed and over 500 people injured due to the attack. Bethel, though doing everything that he could, felt he could have done more to stop the massacre from getting worse.

“I feel like I didn’t do enough. I feel like I couldn’t get a hold of somebody quick enough to let them know. And it felt like it took them too long to get over there to take him out. To get him. And it’s actually eating me up inside.”